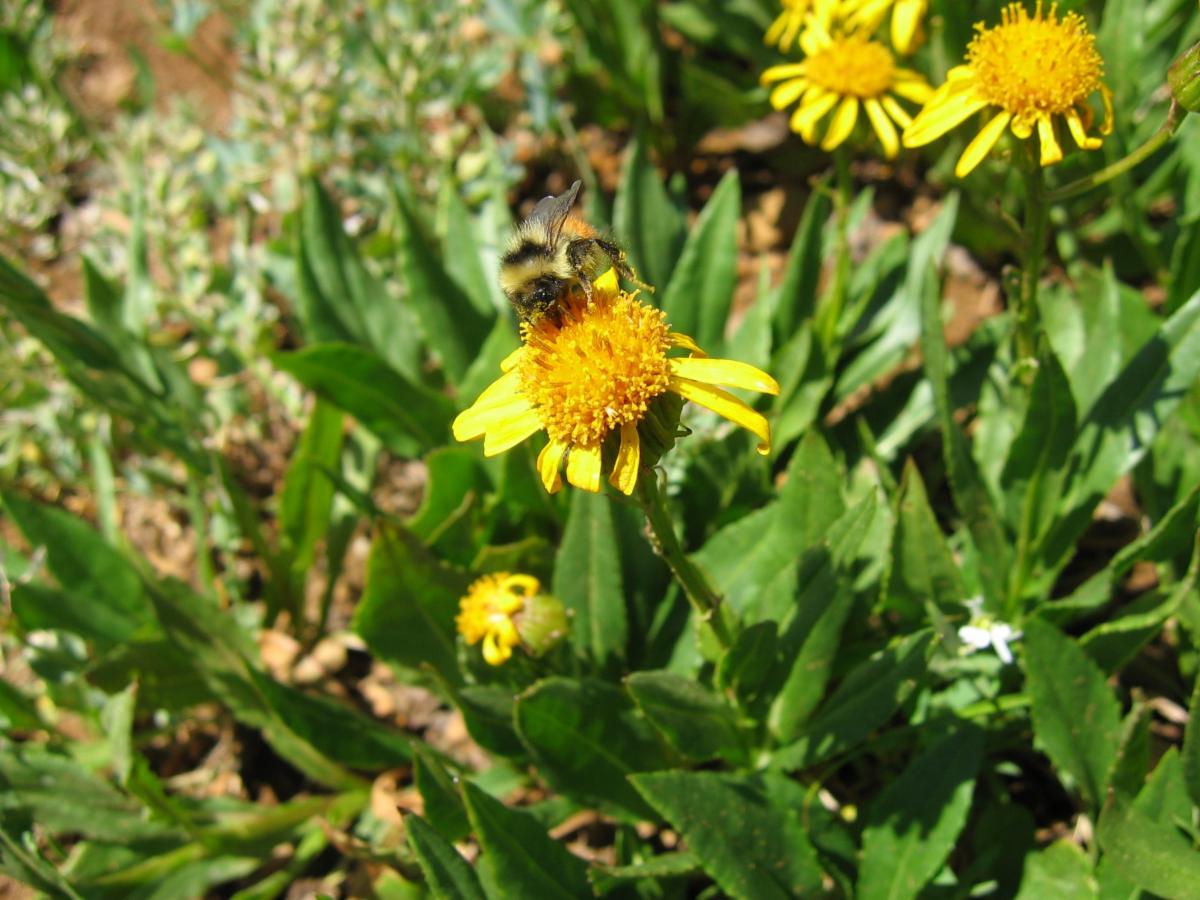 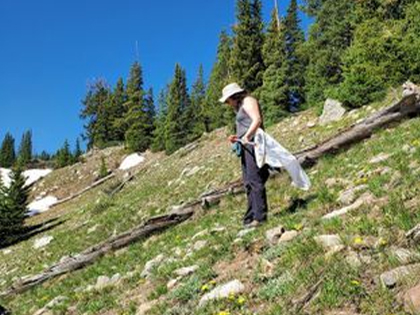 Bumblebees and Biology at 12,000 Feet

in Pennsylvania Mountain Research, Where Your Story Meets Ours
Read More